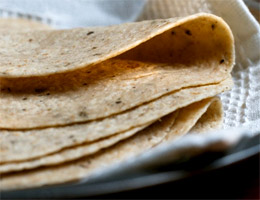 The first tortilla could be dated back to 1000B.C. Accompanied with Spain immigrations; tortilla was brought to "New World". Nowadays, tortills is not only very popular in various Spanish speaking countries in Central and Southern America, but also in Europe, the Middle East and even to the Africa.

Flatbread tortillas have been eaten formany centuries in Mexico, where they are a staple. More recently, other countries have begun producing them to serve the expatriate Mexican food, particularly in North America, Europe and Eastern Asia. Mexican torillas are commonly prepared with meat to make dishes such as tacos, burritos, and enchiladas. 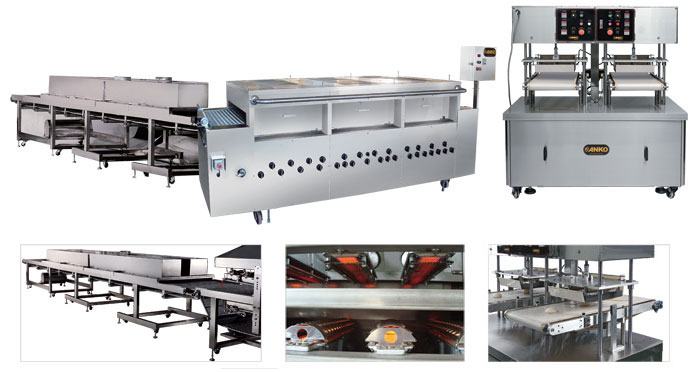