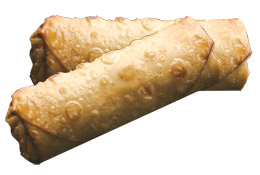 An egg roll is an appetizer and dinner, a variant of spring roll, which was originally eaten in East Asia but has spread throughout the world as a staple of Asian cuisine. Many Asian countries are claimed to have originated the dish, and variants of the egg roll exist in multiple Asian cuisines. Although Southern China is claimed to be a source, as it stems from features of Cantonese cuisine, egg rolls are actually not eaten there as a traditional dish. Egg rolls with fillings are commonly served in Vietnamese cuisine. 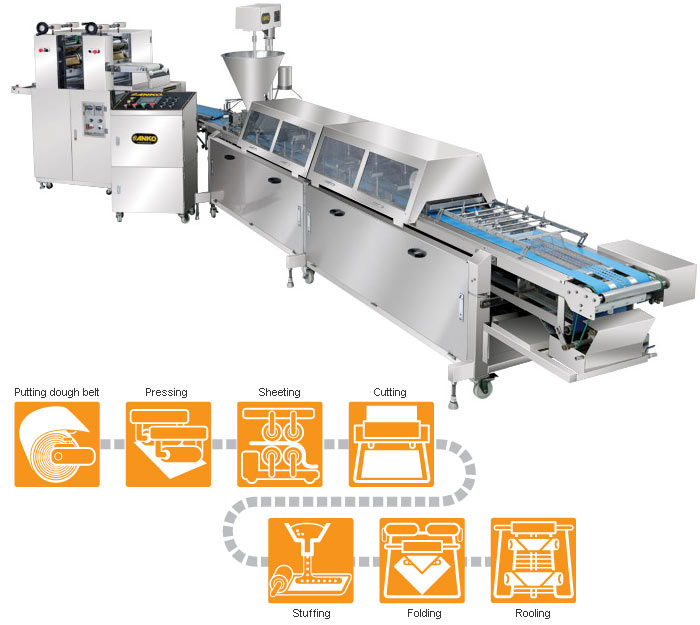